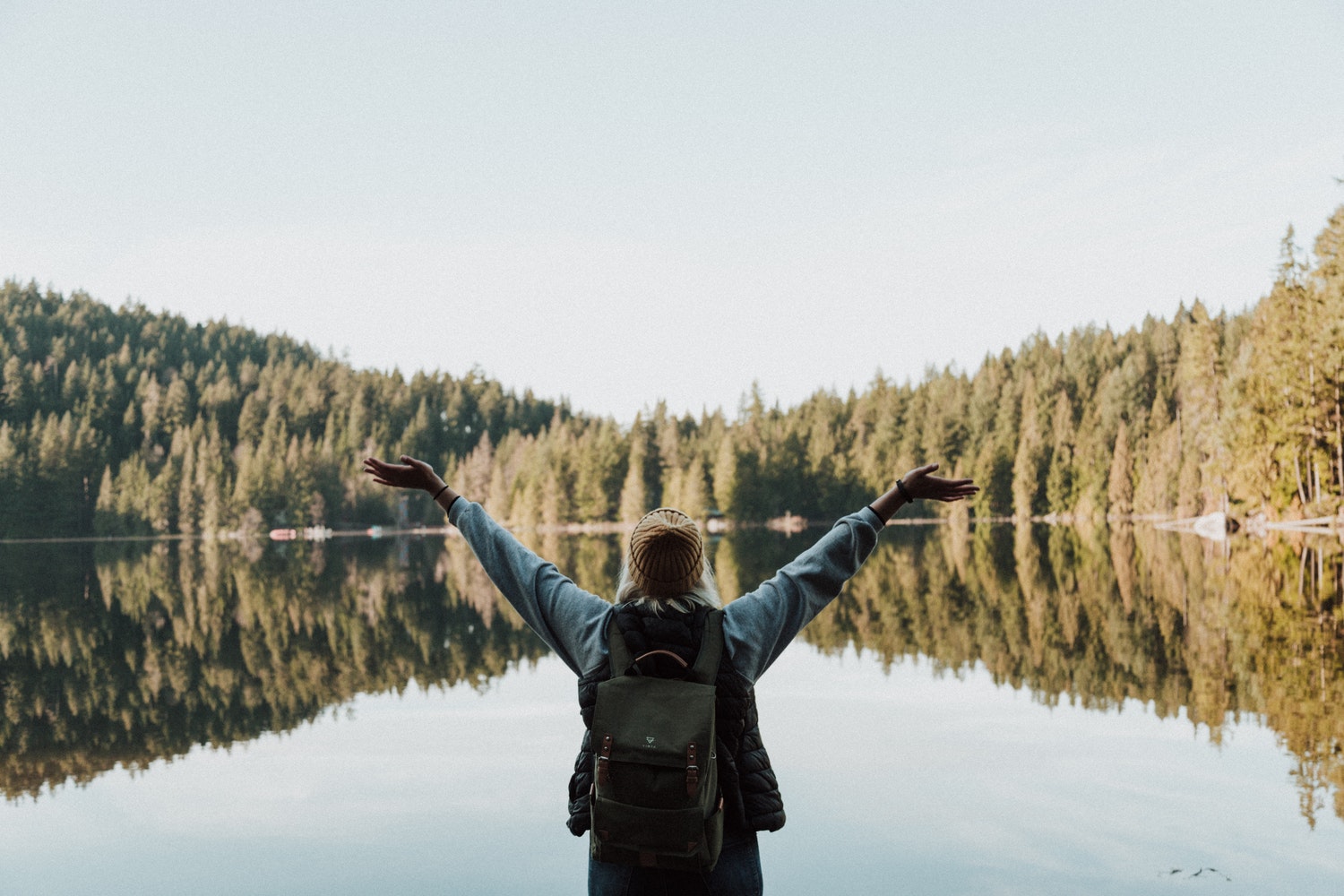 My dad came visited me in Austin all the way from Taiwan. I tried to go back every year, but since I didn’t go back last year, my family decided to come instead.

One day I was chatting with my dad on our way to a local outlet, he started saying, “You should’ve majored in finance or computer science that can get you a job.”

I believed he meant a stable job, the one that could get you at least 5% 401(k) match, health insurance, occasional free lunches, and 21 days of paid time-off. That did sound like a dream for someone who’s been in between jobs for a while. Although it’s quite disappointing that I have no interest in finance or computer science.

Then he kept going and said, “You should’ve bought a house instead of renting, y’know. It’s like throwing money into water after all these years.”, “You should’ve done some internships back in college.”, “Maybe you can go take some classes. It’s never too late.”

The conversation not only almost put me to sleep (if I wasn’t driving), but kind of ruined my day. Shouldn’t going to outlet be fun?

You probably have figured out what words got on my nerve (hint: 2 words). That is:

“Should have” is the eye-roll trigger. The one that forces you to look back, like the police car chasing behind you and you have to admit you did speed a little bit.

The time you start saying “should have” or any variation of it to yourself, it’s the time you start regretting. Regret that you’ve made a wrong decision; beat yourself up for the past; admit that you’re not as competent as other. Basically, you’re telling yourself, “I’m stupid.”

I used to say these 2 words a lot whenever I was depressed, but I found them not helpful at all. Like, really, what should you get out of by telling yourself that you should’ve done something instead?

“Should have” is for losers, for the monkey mind that keeps you busy doubting your life. It’s the devil with the hot-red pitchfork on your left shoulder who drags you to the whirlpool.

Before any “should have,” ask yourself, “Can I start doing anything now?”

Can I start doing anything now?
Decisions may not be reversible, but you can start figuring out the piece today. The Chinese proverb has its wisdom, “The best time to plant a tree was 20 years ago. The second best time is now.”

Next time, before you say,

“I should not have quit my job.”
Why do you think that? Maybe you’re transitioning careers (like I do) or having a hard time looking for something you like, always remind yourself that next one will be better. Obstacles are temporary. You quit your job because you know what worked and what not. You’re looking for something better, something more fulfilling, something that makes more impact, something that aligns with your goal. That’s it. Don’t keep thinking that you made the wrong decision. The important thing is that you made a decision. Now, look ahead.

“I should have chosen X [field of study] major in college”
You can always learn now. Take courses, read, go to Meetup groups, there are so many free resources out there to learn. Even by just meeting people who work in the field, you can get so many insights about the job that you want to pursue. My dad thinks he has no passion, and it’s too old for him to learn anything. And I told him, “Only if you think it’s too late then it’s too late.” I wish I chose marketing or advertising major or something that involved in creative writing back in college. Nope. But I’m writing now, and it’s super fulfilling.

“I should have listened to X [whoever’s] advice and did X [action whoever told you to do]”
Can you start doing now? Too late? Any alternative? Many times, decisions can actually be reversed. Maybe you quit your 9-to-5 job and started a business (despite your friends thought it wasn’t a smart move), and later you found yourself overwhelmed and unhappy, you could always go back and get an office job again.

Unfortunately, regret is inevitable. Nobody on earth thinks he or she always makes the perfect decision. Nobody.

But if you can stop saying “should have”, stop looking at the past tense, and start thinking forward, I can assure you that you’ll live a happier, more positive, and fulfilling life.